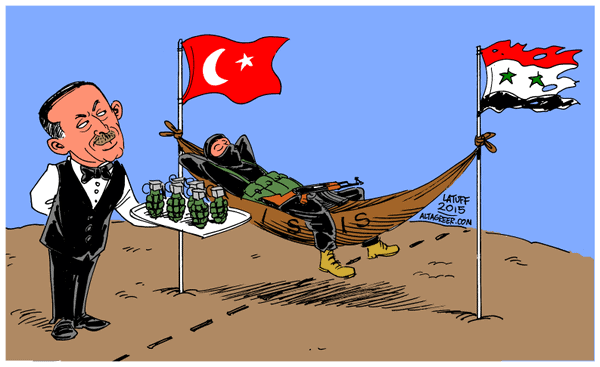 Turkey is already being considered to be a global problem, even though the US, the EU and Russia, refuse to accept this reality.

Let us explain in what sense Turkey has become a problem for the whole world.

The world has rejected totalitarian ideologies, since they were responsible for innumerous killings and the suffering of humanity. Fascism, Nazism, Communism*, all of them were tested and finally rejected and abandoned by history.

The only totalitarian ideology that stands the test of time is Turkish racism, which took various forms during the 20th century, such as the nationalist (and Islamist) racism of the Neo-Turks, by Mustafa Kemal and the Gray Wolves, and in the 21st century, under Tayyip Erdogan, when it also acquired strong Islamist characteristics.

This totalitarian ideology caused the genocide of the Christian populations of Anatolia, which peaked in its brutality during the period from 1914 to 1923.

Everyone knows what happened then, and especially the United States, since its top diplomats at the time, such as Henry Morgenthau and George Horton, recorded in their reports and books the bloody events of that period.

This is also known to England, which, when after the Treaty of Moudros took control of Constantinople, the capital of the Ottoman Empire, at the request of the Armenians forced the Sultan to set up military courts for the masterminds of the genocide. In fact, when the nationalists in Turkey reacted and rebelled after the first convictions and the hangings of the perpetrators, England transferred the accused to Malta, where the trials continued. Only when Britain stroke a deal with Mustafa Kemal did they stop the trials, exchanging the accused genocide officials with four British officers arrested by Kemal’s forces in the city of Van.

However, the files from the Maltese trials are still in records of the United Kingdom and that country knows better than anyone else what happened during that period.

England was the country that played a key role in the Treaty of Lausanne, under which the Turkish Republic was founded, and it was also the country that favored Mustafa Kemal. According to his critics in Turkey, who call him an agent of British imperialism, Kemal violated the national oath, ceded Kirkuk and Mosul to the British, abolished the Caliphate and moved forward with the de-Islamization of Turkey under the guise of a “secular state”. Therefore England, as a country with strong relationships and an agreement with Mustafa Kemal and Ismet Inonu, was able to exercise influence in Turkey, and thus it was impossible for London to raise the issue of the genocide perpetrated against the Greeks, the Armenians and the Assyrians.

The US was not a party of the agreement and therefore did not sign the Treaty of Lausanne and according to Turkish literature, until 1927 it refused to recognize the Turkish Republic, precisely because of the crimes committed by Young Turks and Kemalists, because the very founding of this state is a result of crimes against humanity. Back then the spirit of Wilson, the spirit of universal human values, still prevailed in the United States.

But after World War II and the founding of NATO, the United States took over from Britain the leadership of geopolitical influence in Turkey, and “forgot” all about the crimes, while turning a blind eye to the genocidal and inhumane policies that were continuously being implemented by this country.

Thus, more than a century has passed with this ideology, the ideology of zero tolerance for anything non-Turkish and non-Muslim, the ideology that has continued and continues to commit ethnic cleansing and even alters the characteristics of an entire people.

The system of power in Turkey is so harsh and cruel that does not allow anyone to question the racist ideology of Turkish nationalism. This aggressive nationalism always had an aspect of “jihad” embedded in it, that is, the holy war for Islam, but now under Erdogan, Turkish racism began to gradually take on the characteristics of Islamofascism.

That is why all parties in Turkey, even the parties of the Left, either defend or just avoid challenging this ideology, with the sole exception of the People’s Democratic Party (HDP), which mainly represents the Kurds.

If there were people who considered the above paragraph as an exaggeration, they must have now realized, after the recognition of the genocide suffered by the Armenians by the Turks, that things are exactly as described above.

All Turkish parties condemned the United States for recognizing the genocide, with the exception of the HDP, which called on the government and the state to recognize this shameful act.

And as it was “natural”, all parties, even the party of the “reformist” Babacan, who otherwise promises a solution to the Kurdish issue, condemned the HDP, with its top official stating that “you will have the same fate, you are done for”.

If one examines the statements of Turkish politicians on the subject, it is impossible not to be literally horrified. They are words of savagery and barbarism.

Erdogan’s own history adviser, academic Murat Bardaksi, has said in the past that records indicate that 950,000 people went missing during the Armenian deportations and that this constitutes a genocide.

Now that he serves as an adviser to the Turkish President, he must be informing him about the above – he must be telling him the truth.

As all Turkish politicians and academics know very well the truth about the plan of the Armenian genocide, implemented by neo-Turks and Kemalists.

Nevertheless, they passionately defend a crime against humanity, even blaming the victims, claiming that the victims of this genocide were to blame for their own deaths.

But when you defend such a heinous crime against humanity in such an absolute way, it clearly indicates that you are ready to commit other crimes that threaten the “purity” of the Turkish nation and Sunni Muslim Turkish society.

So, we are dealing with an unrepentant state, which has as the main components of its foundation, death, destruction, genocide and ethnic cleansing, and it cannot get rid of them.

As these lines are being written, the events that are taking place today in Afrin, Gire Spi and Serekaniye against the Kurds, is an exact repetition of the policy applied to the other genocides and ethnic cleansing.

What is happening today in the trial of Kobani in Ankara, against the Kurds, who overthrew and beat ISIS and the butchers jihadi terrorists, backed by Erdogan and his barbaric state, is a repetition of the practices of the bloody past of the Turkish state.

At the same time, the threats made by the Turks even against the United States on this issue show that Turkey, as long as it is imbued with this racist ideology, is a global problem.

A country that not only does not renounce its bloodthirsty past, but continues on its violent and destructive path, stubbornly, with the political system as a whole supporting these practices,

A country attacking the US, the world’s most powerful country,

A country that instead of bowing its head and kneeling in memory of the millions of its victims, dares to question the existence of the state of the Republic of Armenia, arguing that it was founded on stolen Ottoman lands,

A country that directly threatens Greece, with its “Blue Homeland” doctrine and the largest fleet of amphibian and invasion vessels in the world, which clearly aim to occupy Greek islands, while NATO pretends that it does not understand and that this not an aggressive policy,

Is a country who has clearly become a global threat, since due to its size and the possibility of dragging other Muslim countries into this political madness, it threatens dozens of countries and peoples, and therefore threatens humanity itself.

I sincerely hope that after the savage reactions of the entire political system, the academics and the Turkish society itself, to Biden’s recognition of the Armenian genocide committed by the Turks, those who remained skeptical in the international community and in Greece, have finally been convinced.

The article was published in Dimokratia newspaper 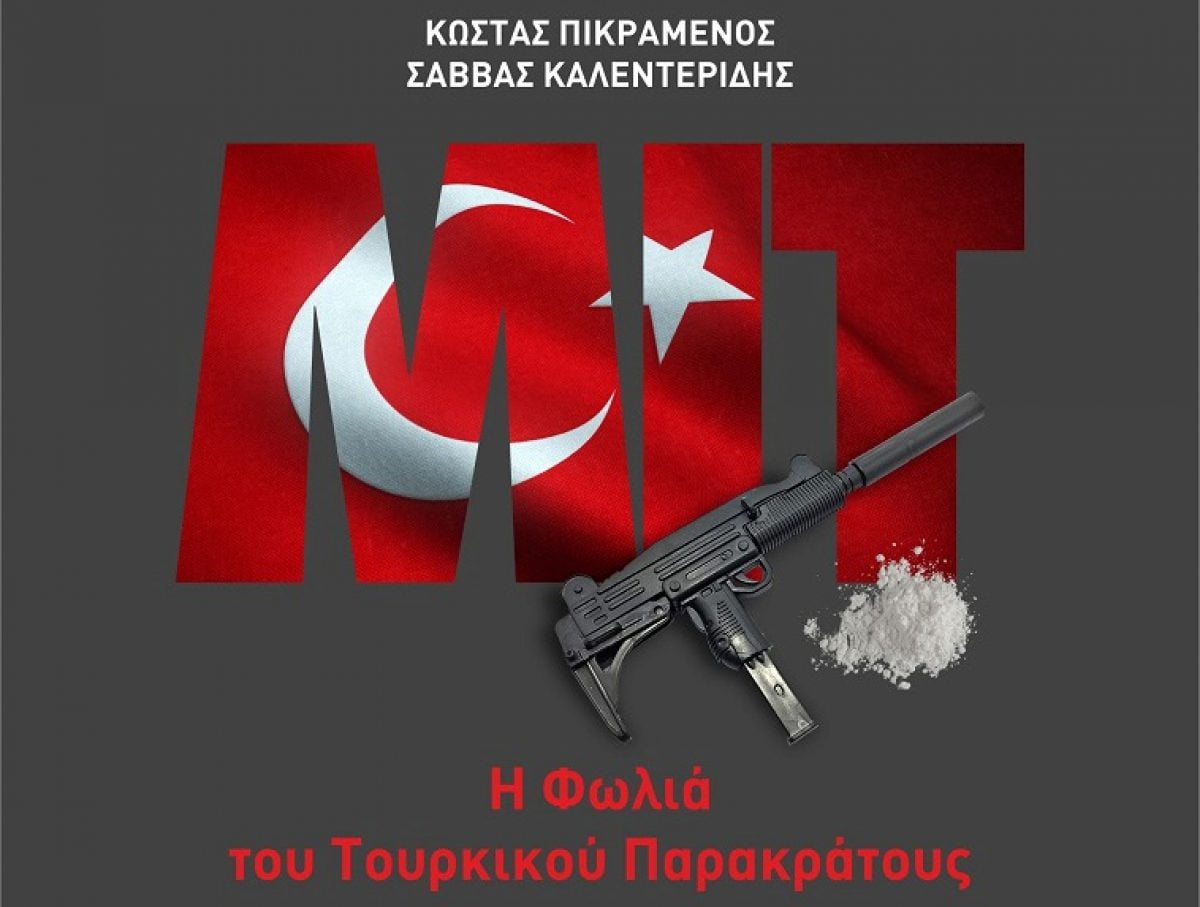 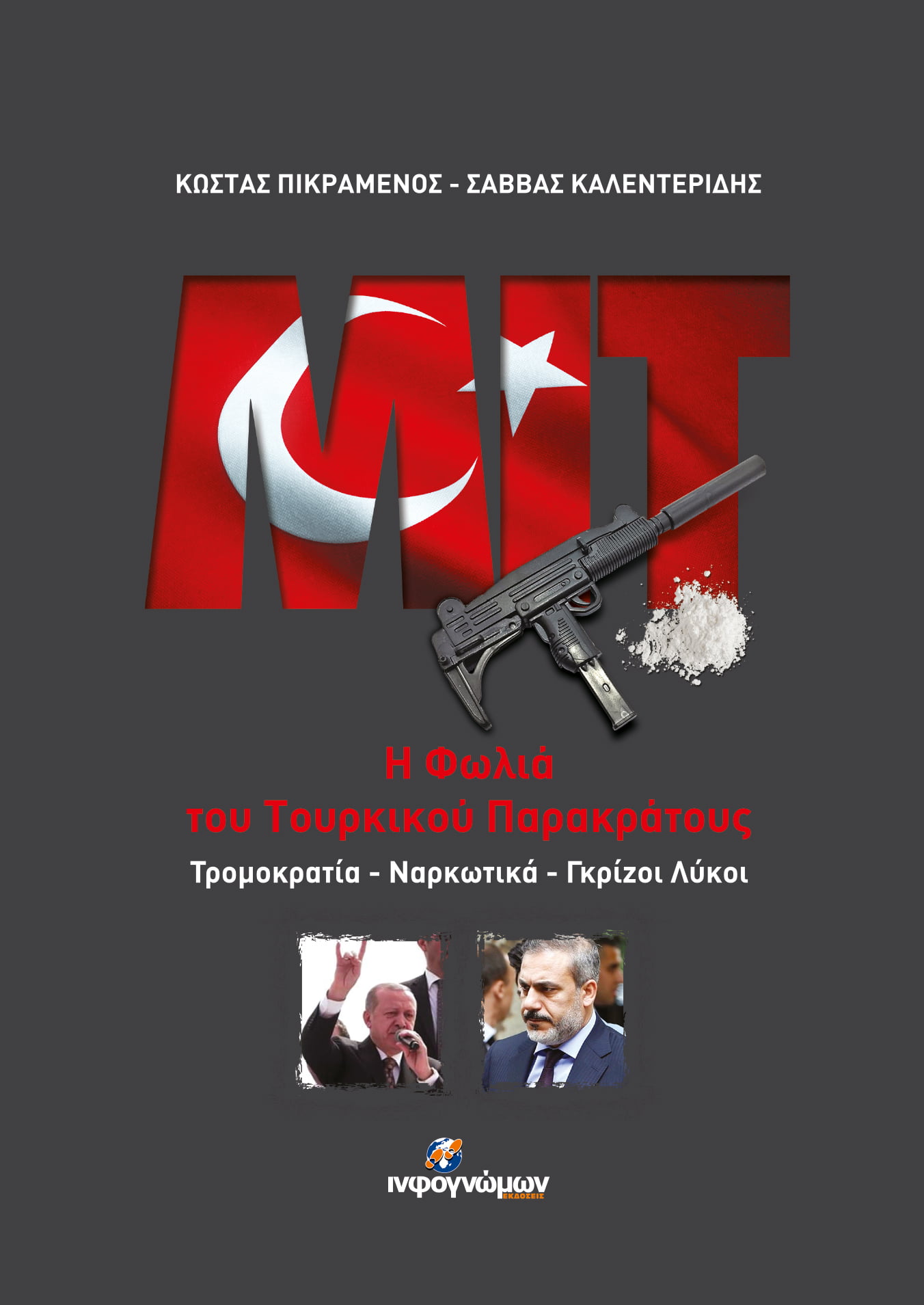 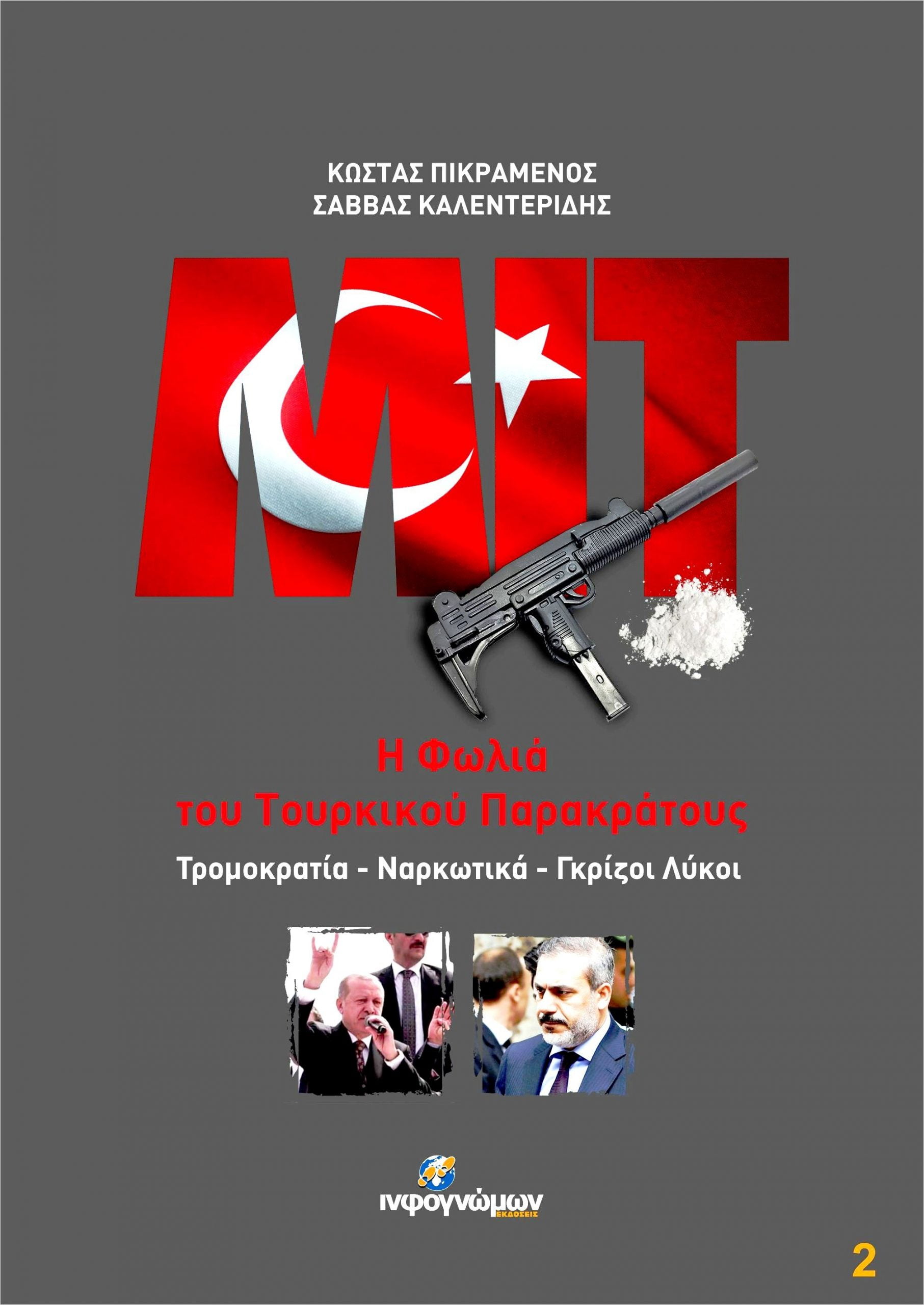 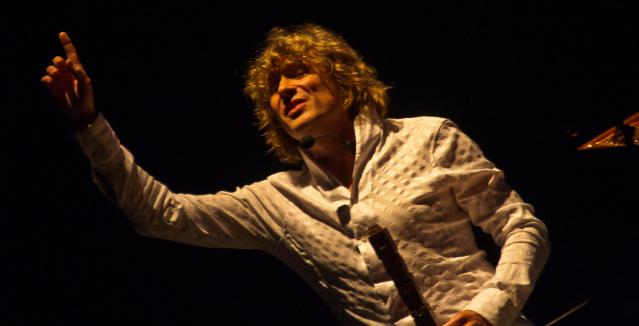