THE PROVINCE OF NEVSEHIR AND THE NUCLEAR TURKEY*1 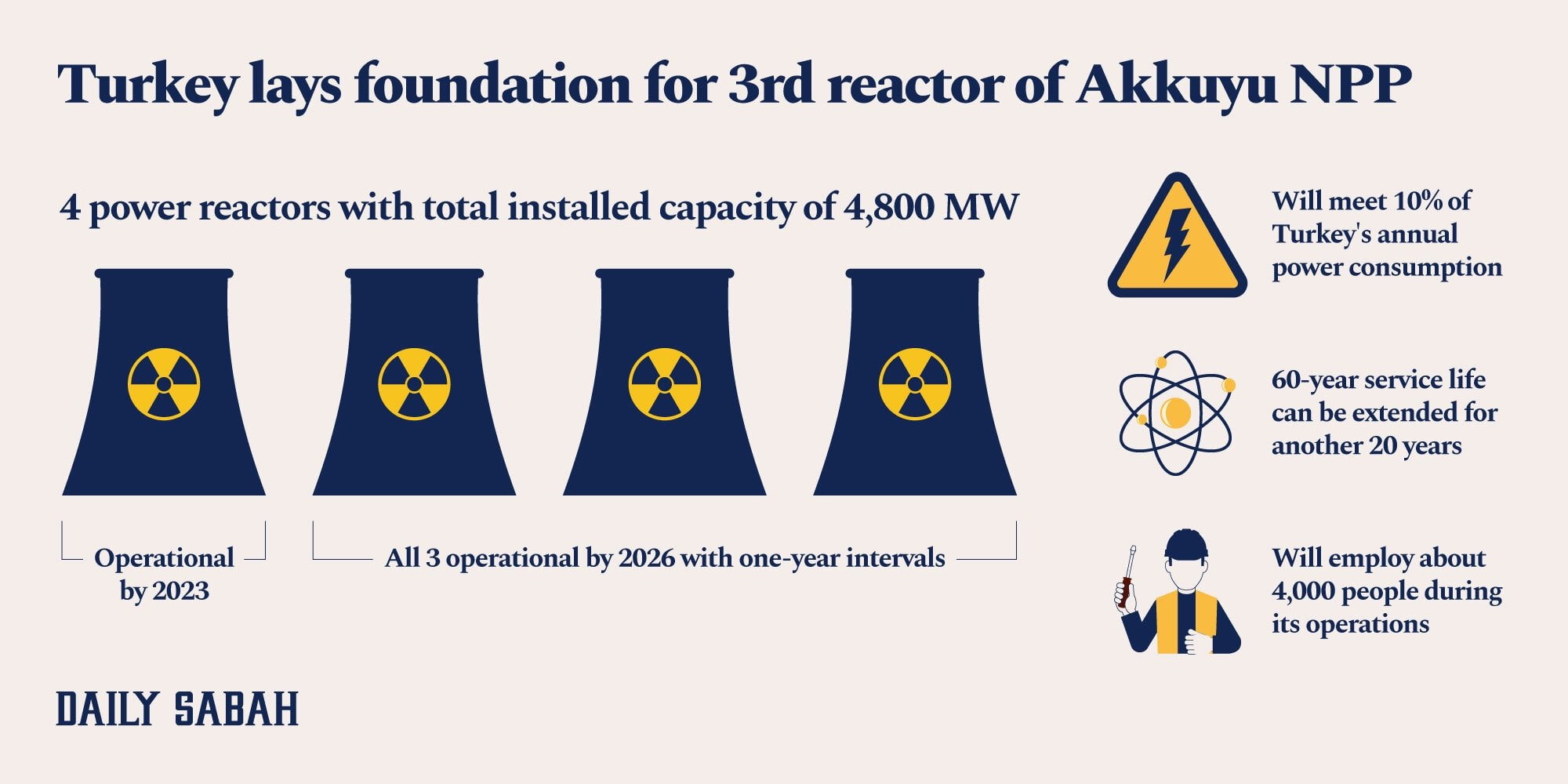 Emeritus Professor, University of the Aegean

*1: This paper presents findings of a research project of Constantine Porphyrogenetus International Association and the Center of Defense, Energy and Geopolitical Research (CEDEG, Direcor Dr. I. Vidakis) titled “The geopolitical repercussions of Nuclear Turkey”. It has been published in GEOPOL Reports, Num. 22, May 2020.

– In September 2019, a month before invading Kurdish areas in Syria, Turkey’s president said he “cannot accept” the West’s restrictions that keep him from a nuclear bomb (D. Sanger & W. Broad in NY Times, 2019). The authors raised, next, the question:

“If the United States could not prevent the Turkish leader from routing its Kurdish allies, how can it stop him from building a nuclear weapon or following Iran in gathering the technology to do so?”.

– The Turkish President with this controversial, but still courageous and politically honest announcement fuelled international discussions and speculations on his nuclear intentions and the nuclear capabilities of his country. In the case Turkey crosses the nuclear red line, the geopolitical reactions, mainly on the part of Russia and Israel, will be seismic. We expect that the Turkish President (and his advisers), if at the end gives the green light for the construction of nuclear weapons, will have carefully examined the enormous risks for Turkey and its people emanating from such a decision; especially in the light of the increasing instability of the political system in Russia and the lack of deep-rooted democratic checks and balances in it that may give rise to extreme voices and actions, like the one of Zhirinovsky who, during the Russo-Turkish crisis in 2015, proposed to drop a nuclear bomb on the Strait of Bosphorus (https://www.youtube.com/watch?v=0kNt-DufhNY).

– In the above context S. Ulgen & G.Perkovich (2015), in their book “Turkey’s Nuclear Future”, provided (according to W. Burns, President of Carnegie Endowment for International Peace) a wealth of new information and thoughtful commentary to help policy makers and experts understand Turkey’s energy and national security policies and develop strategies to bolster the nonproliferation regime.

– On the other, Turkey has uranium deposits — the obligatory raw material — and over the decades has shown great interest in learning the formidable skills needed to purify uranium as well as to turn it into plutonium, the two main fuels of atom bombs. A 2012 report from the Carnegie Endowment for International Peace, “Turkey and the Bomb,” noted that Ankara “has left its nuclear options open.” [1 NY]. At the same time Turkey, through TUBITAK (National Scientific and Technological Research Council) supports financially research in key areas related to the development of nuclear infrastructure and nuclear engineering. As an example, during the last ten years Turkish Universities research teams have made amazing progress in areas like fuzzy logic theory and practices, intelligent computing, geology engineering and especially rock mechanics (needed to build underground nuclear installations). Note at this point that D. Ruan, as early as 1999, analyzed the importance of fuzzy logic and intelligent computing in nuclear engineering. The above critical research activity was heavily facilitated by the enormous project of developing, during the last 20 years, more than 60 technological parks (teknoparks) all around Turkey.

– The region of Nevsehir appears to be one of the best locations in Turkey to develop underground nuclear facilities, like the ones of Natanz in Iran and Dimona in Israel. A number of province’s geo-morphological and social aspects are supportive of that.

(1) Nevsehir region resembles to Natanz region in several aspects: they both have high average altitudes (their capitals are located at an altitude of 1250-1350 meters), they both have relatively very low population densities (around 50-60 inhabitants per sq.km.), they both have a plethora of caves and rock formations easy to ‘cut through’. Note at this point that one of the most picturesque and a historic place of Nevsehir and Cappadocia is Malakopi, the Greek name of Derinkuyu, meaning the rocks “easy to cut”.

(2) Over 200 underground cities at least two levels deep have been discovered in the area between Kayseri and Nevşehir, with around 40 of those having at least three levels (https://en.wikipedia.org/wiki/Derinkuyu).

(3) The Nevsehir University (Kapadokya University), established in 2007, which, among other areas, specializes in geology engineering, especially in rock mechanics, and soft computing techniques with emphasis on fuzzy logic (http://ects.nevsehir.edu.tr/ ects/bilgipaketi/dil/eng/ders/44076). 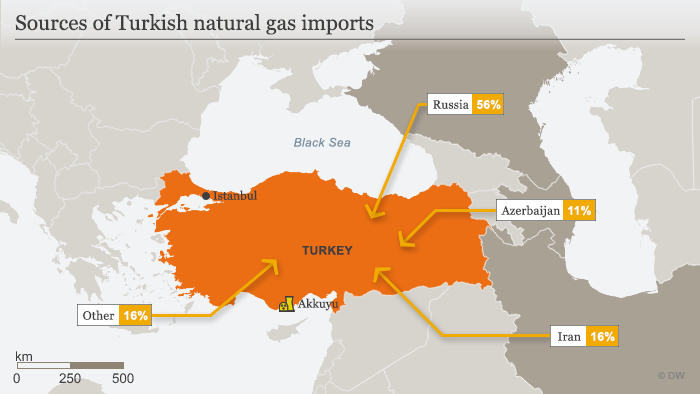 Karkazis, J. and Chalimourda, Ch. (2009). ‘The socio-economic profiles of the provinces of Turkey’, Constantine Porphyrogenetus Int.Ass. (Center of Strategic Studies) & University of the Aegean (GEOPOL Lab)

Karkazis, J. (2011). ‘Comparative analysis of the geo-economic profiles of German regions in the context of Europe’, Studies in Regional & Urban Planning, Issue 13.1