Battle of Lepanto, October 1571, Greece: One of the Greatest Sea Battles in History and how it saved Europe from the eastern expansionism 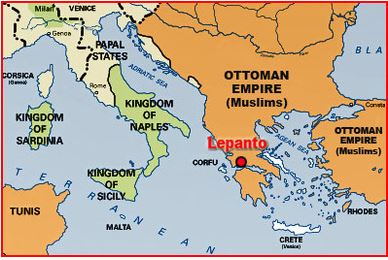 For Islam for the world to be at peace, meant to conquer it for Allah. For Islam to lose a territory once Muslim, meant it has the religious obligation to get it back.

Today, in the eyes of political Islamists, the Ottoman policy of expansionism is far from finished. The Turkish president, as another sultan, yells the same threats at Greece and Cyprus mainly and then to Europe:

‘Fight and you die! Surrender and you live!’

The language used signifies the ‘superiority complex’ on the part of the Ottoman Turks towards Europe and turns the confrontation as one between Muslims and the infidel (Christians). ‘Allied’ Europe of today, laid back as usual, does not respond and either continues to ‘pay tax’ to the sultan, as it happened throughout the good old days of the Empire, so as he does not flood it with refugees or surrenders easily to his infamous ‘oriental bazaars’.

The naval confrontation at Lepanto (Nafpaktos in Greek) occurred at a time when the Ottomans were consolidating their imperial power at home and abroad. The Christian allied fleet, led by the Papacy, Venice and Habsburg forces under the flag of the Holy Roman Empire, caused the Ottoman imperial fleet its first major defeat at sea in the Mediterranean, striking a major blow to the ongoing consolidation of Ottoman imperial power. The victory of the Venetians and the Spanish was of ‘so great importance to the whole state of the Christian commonwealth’ that even the English celebrated the Ottoman disastrous defeat at Lepanto. The post-Lepanto era saw a swift change of direction in Ottoman naval, political, economic and diplomatic relations with Europe.

Many chroniclers and historians view the battle of Lepanto as the manifestation of the decline that was about to happen over the Ottoman Empire in the centuries to come. The defeat put an end in the period of naval campaigns that the Ottoman navy had been executing since the 15th century and the naval projects having been planned into the Indian Ocean using Yemen as a base.

In the short-term of course, the Ottomans stripped Venice and Latin Christian pirates of Cyprus (1573) and other important naval bases and allowed the advent of the English and Dutch on the Mediterranean.

After the defeat, the Ottomans were obliged to rebuild their fleet in a period of five months. Using all their resources for the fear of new attacks by the allied fleet accelerated, according to some historians, the financial strain and discontent of the taxpaying populations of the Empire, particularly those living in the maritime provinces, which turned into one of the most important social movements throughout Ottoman history.

For the Ottomans however, the conquest of Cyprus, was much more important than the defeat at Lepanto. This is best attested by a conversation between the Ottoman Grand Vizier Sokullu Mehmed Pasa and the Venetian ambassador Barbaro in Istanbul. When the Venetian ambassador asked Sokullu about the Ottoman plans after the defeat at Lepanto, Sokullu is quoted as having said: «As you have been observing, our courage has not faded away after the Battle of Lepanto; there is a discrepancy between your losses and ours’. We took from you a land [referring to Cyprus] where you can build a kingdom, thus cut off one of your arms. [Whereas] you defeated our fleet which meant nothing more than shaving our beard. A missing arm cannot be replaced but a shaved beard grows thicker»

History repeats itself. Look at the context, the place and the time. What lessons, if any, has Europe drawn from this historical event and its consequences?

Is Europe going to allow the ‘sultan’ to succeed in his current policy of expansionism, called Blue HomeLand, whose borders no one really knows?

Is Europe going to sacrifice Greece and Cyprus once more to renegotiate its own interests with the sultan?

Is Europe going to sleep soundly thinking that Greece will constantly stand alone as the guardian of Europe and defend it against every threat at its borders because of its strategical position? Or is Europe sees another chance to sell arms to an economically devastated but proud country?

Is the so-called democratic Europe secretly agreeing with what Erdogan said twenty years earlier as mayor of Istanbul, ‘Democracy is like a street. You ride it to the stop you want, and then you get off.’”?

(In the absence of articles in English that showcase the Greek diplomatic efforts with regard to the recent war-like situation in the eastern Mediterranean, I decided to write the above thoughts taking into consideration the approaching celebration of the significant Battle of Lepanto near my area. The inspiration came from a recent article in Le Figaro in which the paper wonders: “Is the Turkish president not satisfied with the conversion of Hagia Sophia into a mosque and now wants revenge for the naval battle of Nafpaktos?” https://greekcitytimes.com/2020/09/03/le-figaro-turkey-is-isolated-while-greece-has-allies/ 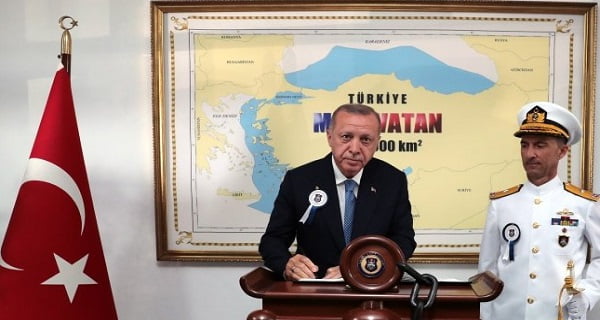 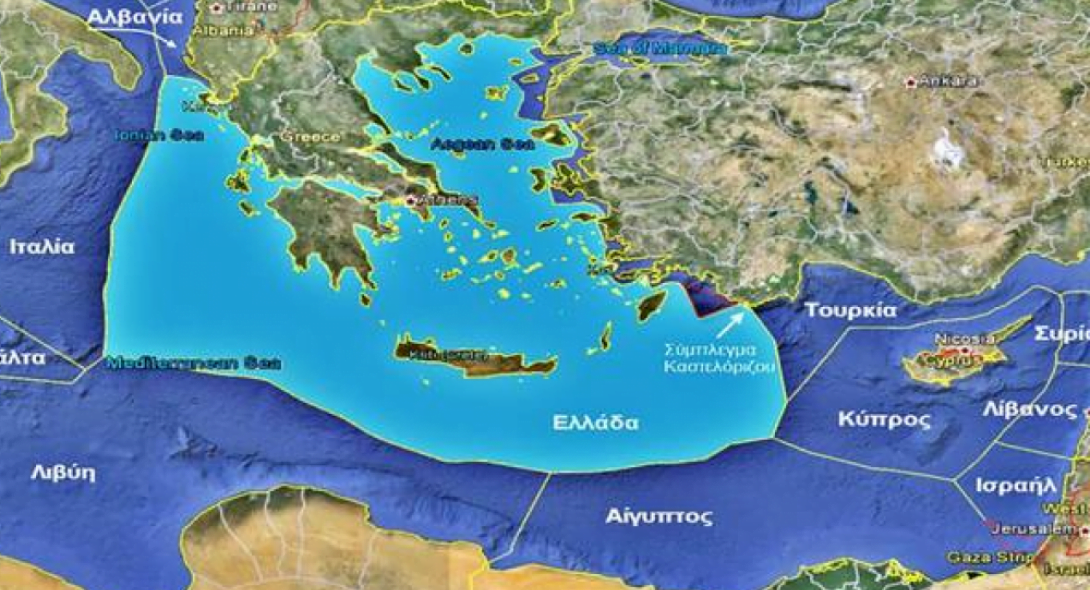