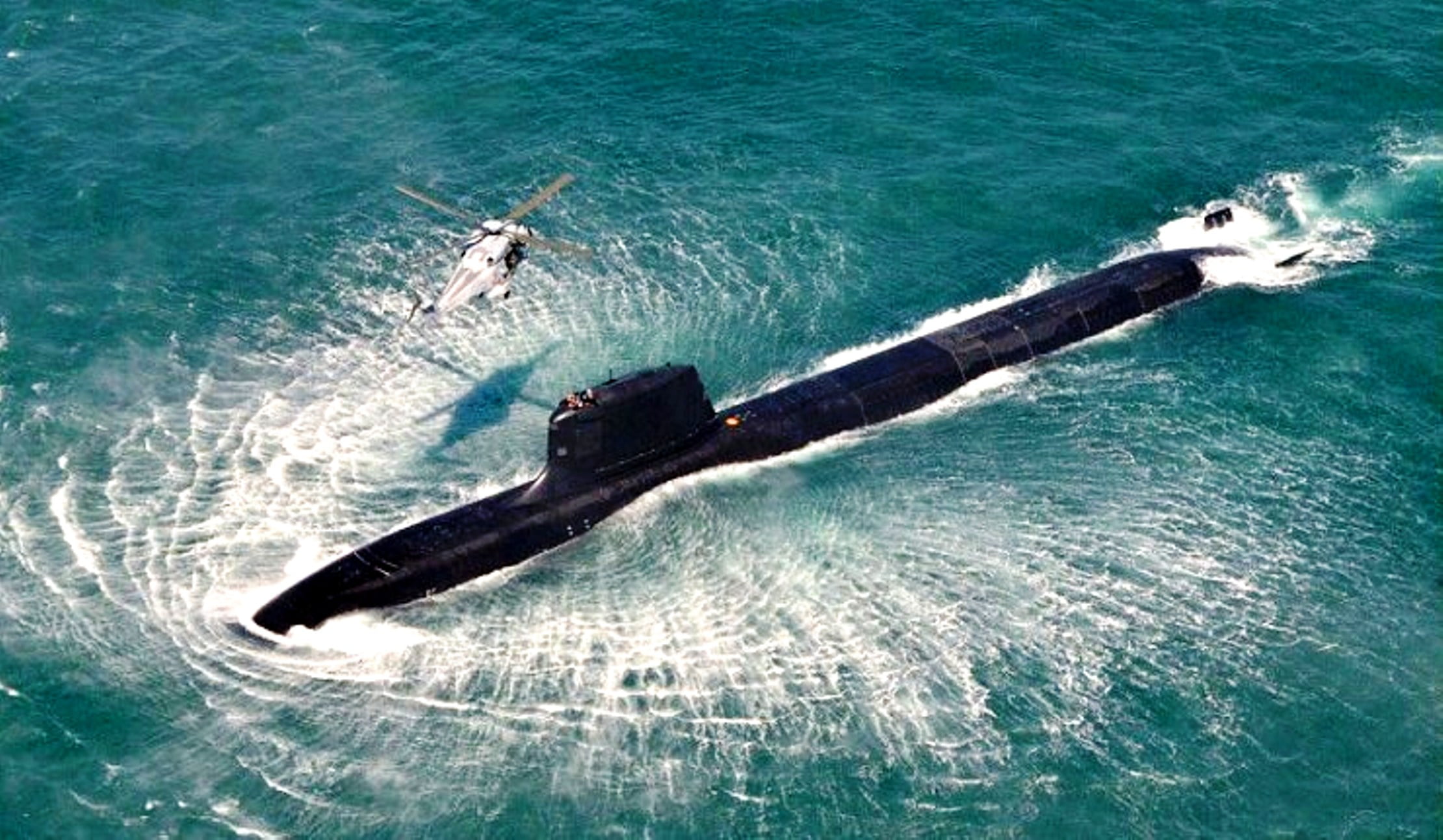 Κριστιάν
By Drago Bosnic On Aug 23, 2020
ATHENS – (GCT) In previous days, the episode between the Greek Limnos frigate and the Turkish Kemal Reis frigate were broadcast to the world, as were the air confrontations between Greek and Turkish jets, but lesser known is what has been happening underwater with Turkish submarines in Greek maritime space.

As Infognomon reported: “We had other episodes, in the invisible submarine war.”

A “Type 209” Turkish submarine last week thought that the entire Greek naval force would be in the area where Turkey had illegally announced it will do seismic research and that it would monitor whether or not the Oruç Reis had laid cables on the Greek continental shelf. The Turkish submarine wanted to illegally navigate near Evia, an island connected to mainland Greece by only a bridge.
.
Instead, as previously reported by Greek City Times, the Turkish submarine all night was surrounded by a helicopter of the Greek Navy. The Turkish submarine that was found was bombarded the entire night with loud sonar waves/frequencies that would have surely left some ears very sore.
.
However, more information has been revealed in relation to Greece dealing with Turkish submarines. As is well known, Greece has the upper hand in the control of the seas with submarines, due to the invisible Type 214 submarines, which cannot be detected by the Turkish anti-submarine systems.
.
Turkish anti-submarine helicopters and spy (naval cooperation) planes CN-235 intensified their patrols in the eastern Mediterranean, but also in the Aegean, in order to locate the Greek submarines, which were invisible since they have stealth technology and not easily detected.
.
As senior naval officers informed Infognomon, it does not matter if they are in action or in retirement, the helicopters and the other means of anti-submarine warfare of the Greek navy located five Turkish submarines, one between Skyros, another in Kafireas, and another three in the wider area of ​​the central and southeastern Aegean.
.
In fact, the Greek anti-submarines made fun of the Turks. They not only proceeded to bombard all the submarines with high ear piercing frequencies, but they also played the Beatles’ famous song, Yellow Submarine.
.
However, according to the naval sources quoted by Infognomon, a captain of a Turkish submarine was so terrified by the high frequencies, some that sounded like bombs, that he fired a flare, which in submarine language, simply means “surrender.”

“We never made jokes about these issues and never misinformed our readers. What we mention here happened exactly as we describe it and is a lesson for the Turks, but also a lesson for the Greek politicians,” said Infognomon in their report, keeping in mind that the website is run by one of Greece’s most respected journalists, Savvas Kalenteridis.

Renewed Turkish aggression in the Aegean and Eastern Mediterranean
.
Turkey is engaged in numerous attempts of a crawling invasion in the Greek areas of the Aegean Sea. However, these attempts have all resulted in humiliating failures to defeat the much better trained Greek Armed Forces, more specifically the Hellenic Navy and Air Force. Greece is also well-known for its highly trained marine corps (which are officially part of the Army), which ensures safety from any form of (another) Turkish aggression.
.