DAMASCUS, (SANA) – The Damascus Chamber of Commerce, chaired by Ghassan Qala’a, discussed with the delegation of the Alliot Businessmen Association 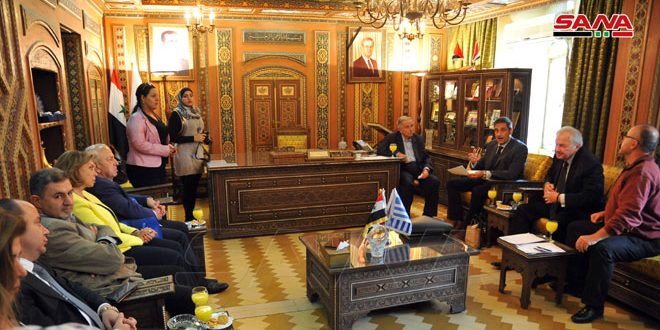 Damascus-Sana
The board of directors of the Damascus Chamber of Commerce, headed by Ghassan Qalaa, discussed with a delegation of the Greek Businessmen Association headed by Ioannis Mandrinos, the president of the association, ways to enhance trade and economic cooperation between the two sides.
The President of the Greek Association Mandrenos stressed that his country is friendly to Syria and has strong relations with Syrian businessmen, pointing out the importance of the visit in promoting and developing work to reflect positively on the two countries and the need to find solutions to economic problems between the two sides and that their presence in the Damascus Chamber of Commerce to discuss the agreement signed since more than General with the Chamber in order to develop and improve relations with the Syrian side.
He expressed hope that the relations between the two countries will resume at a rapid pace, especially in the subject of establishing a maritime line from Syria to one of the Greek cities and circulating this line with other cities, especially as some of them are close to Russia and Northern Europe.
For their part, members of the Greek Association pointed out that there is a strong will on both sides to implement what has been agreed upon and the establishment of an office for Syrian businessmen in Greece to show Syrian industries.
Castles stressed the importance of the visit of the Greek delegation within the difficult circumstances faced by Syria as a result of unilateral economic measures imposed on it, hoping to bypass these measures and strengthen joint work between the two sides and that Greece will be a Syrian gateway to Europe, pointing out that despite the difficulties still Syrian businessmen continue to work and there is no Shortage of goods.
For their part, the chamber’s board members called for activating the maritime line between Greece and Latakia, activating air transport lines with Damascus, participating in tourism projects offered for investment in Syria and helping in lifting coercive economic measures.
Ahmed Souliman
Source: sena 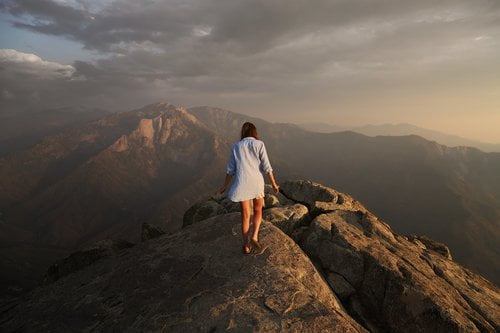 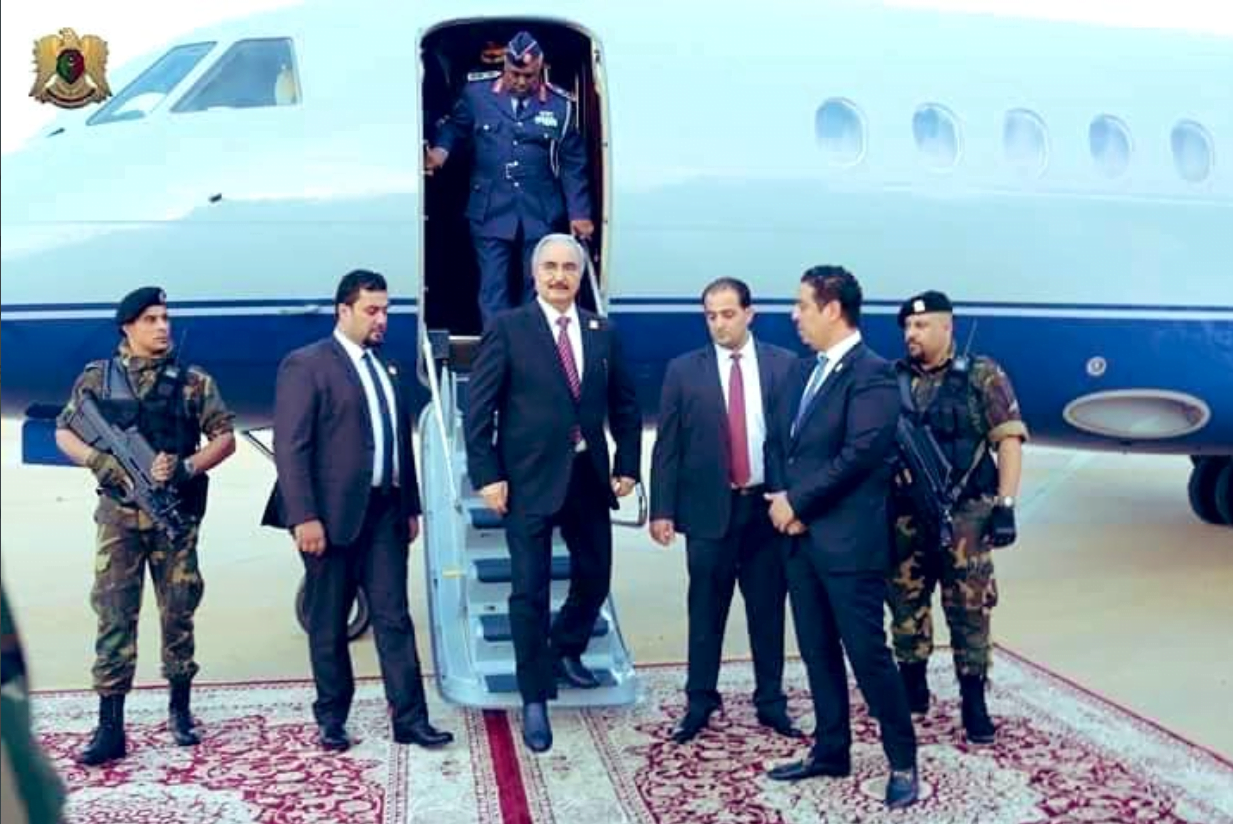 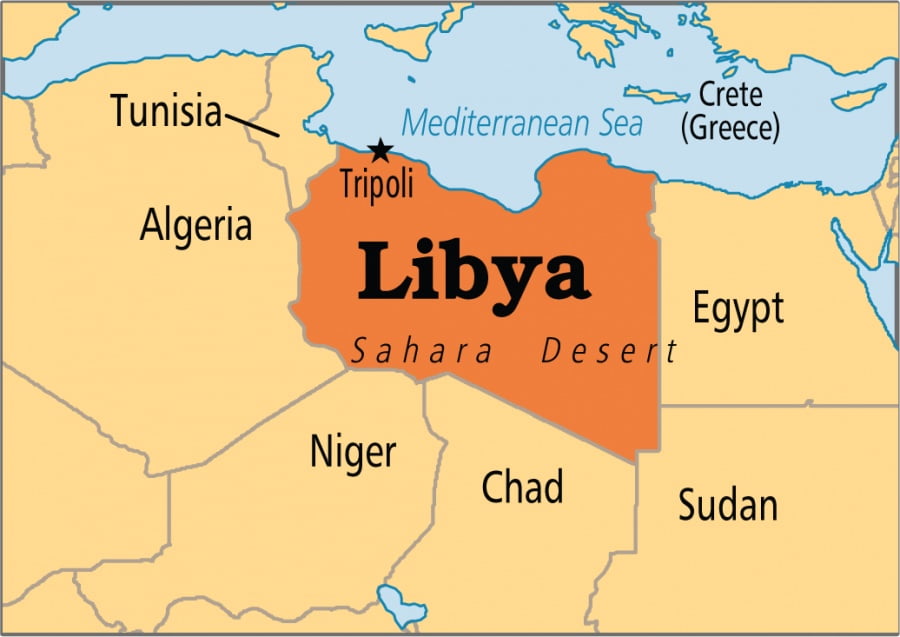 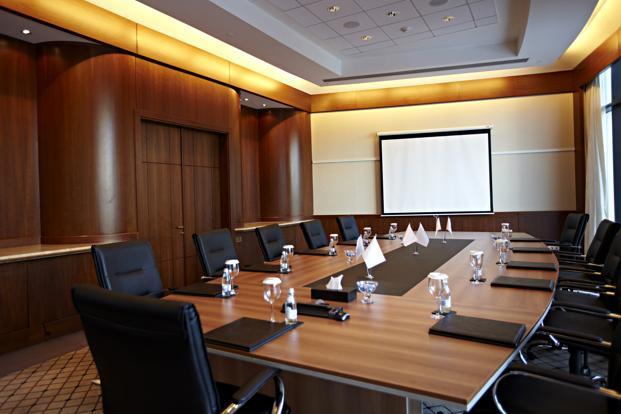 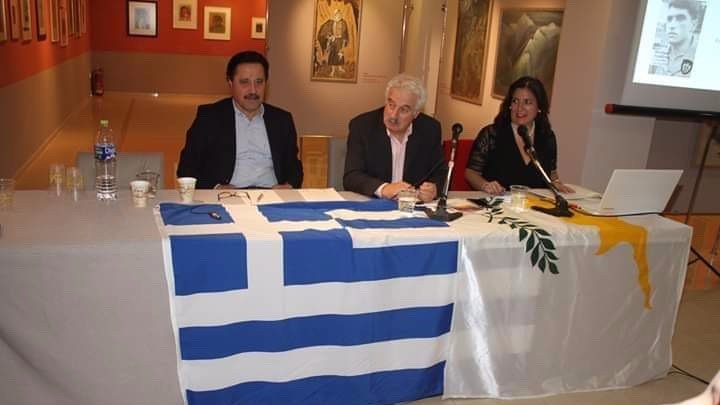