Tassos
Symeonides
(RIEAS Academic Advisor)
Turkish belligerence in the East Med is going through yet
another spasm of loud sabre rattling and threats of military action. Are we on
the throes of an aggressive war in the Aegean aiming at grabbing Greek
territory and forcing a “solution” of what Ankara perceives as a “violation of
Turkish inalienable rights?” How should Greece react?
History tells us
that when a habitual aggressor, like Turkey, goes into yet another round of
ranting and raving about “inalienable rights” it is either confident it can win
or almost certain it is losing.  Hitler
in the 1930s correctly estimated the cowardice of Britain and France that allowed
him to achieve spectacular territorial advantages without firing a single shot.
In contrast, president-for-life Erdogan of the 2000s finds himself surrounded
by intractable crises, most of his own making, and with minimal space for
effective maneuver.

Greece is not at
its best but, for the first time, it is a party to a coalition of states
opposed to Turkish expansionism. The East Mediterranean Partnership (EMP),
bringing together Greece, Israel, and the Republic of Cyrus, is at an advanced
stage of development–and has won open US endorsement after US Secretary of
State Mike Pompeo attended the latest EMP summit meeting in
Jerusalem on March 20, 2019. Egypt is also reaching a common understanding with
the EMP states, as its geopolitical and energy interests coincide with those of
the EMP partners. 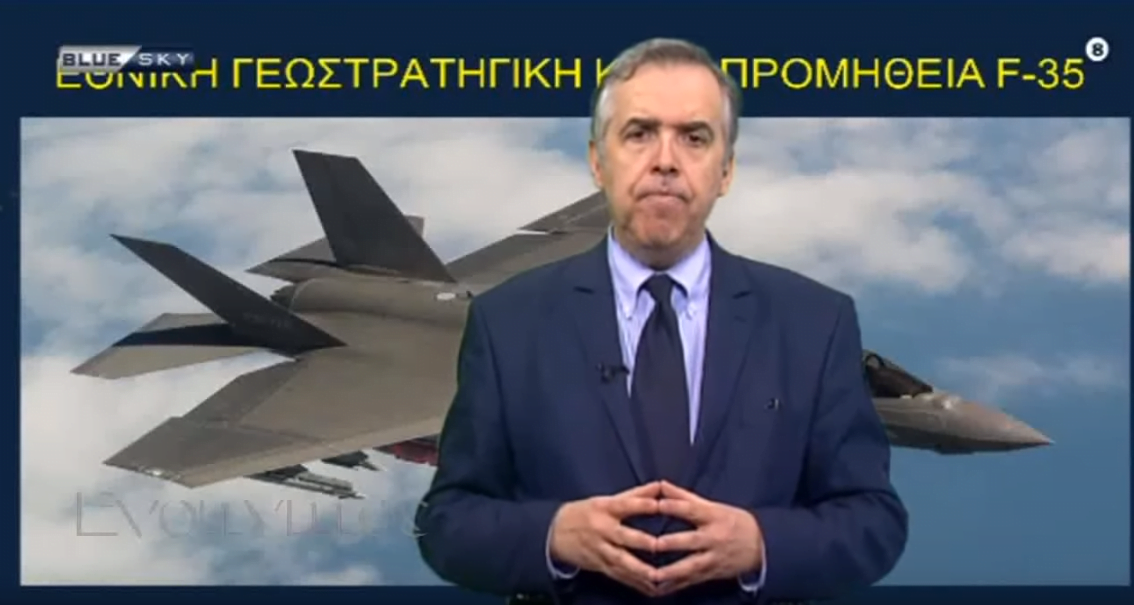 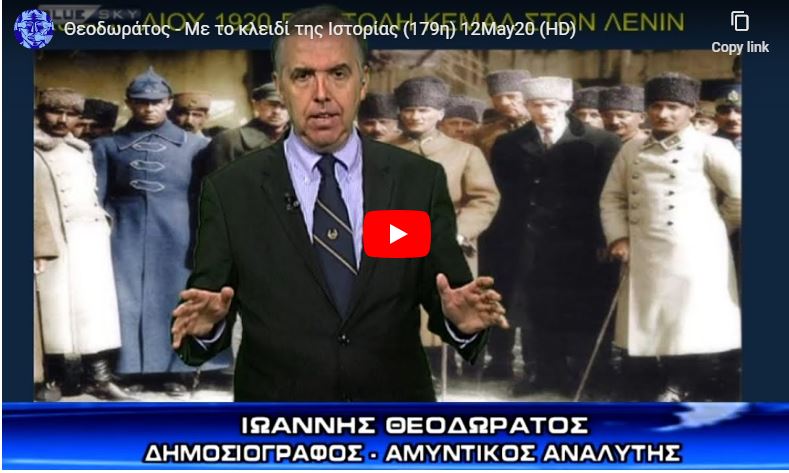 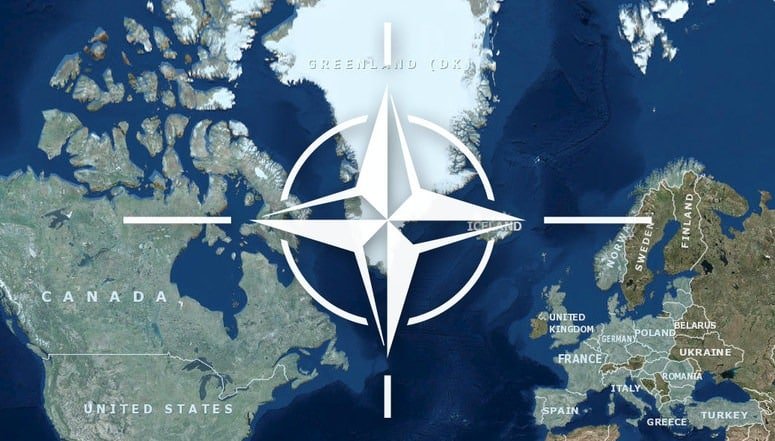 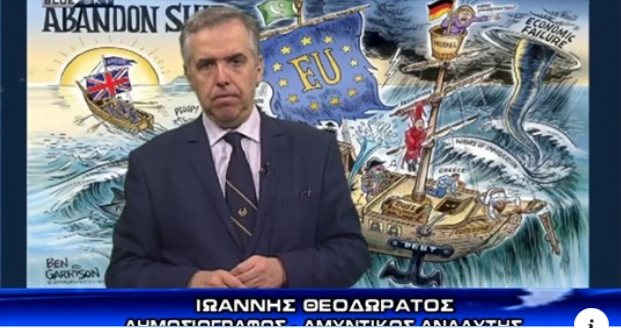 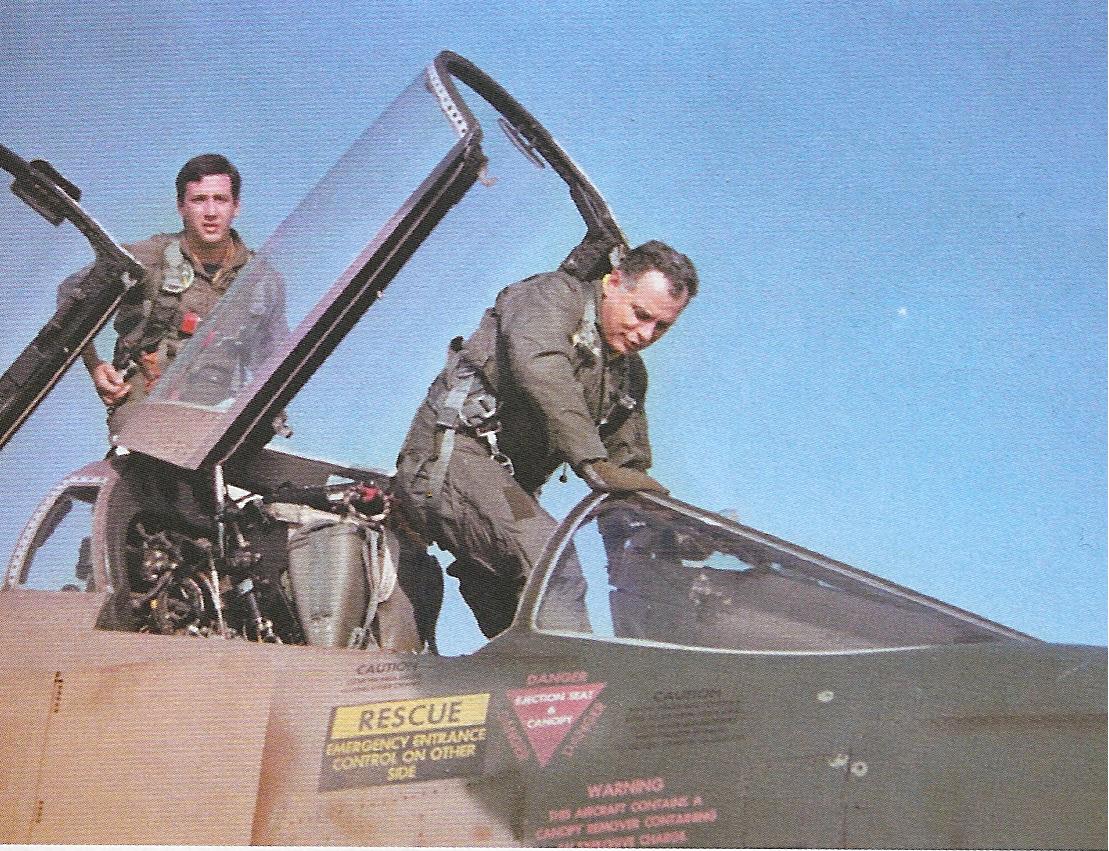 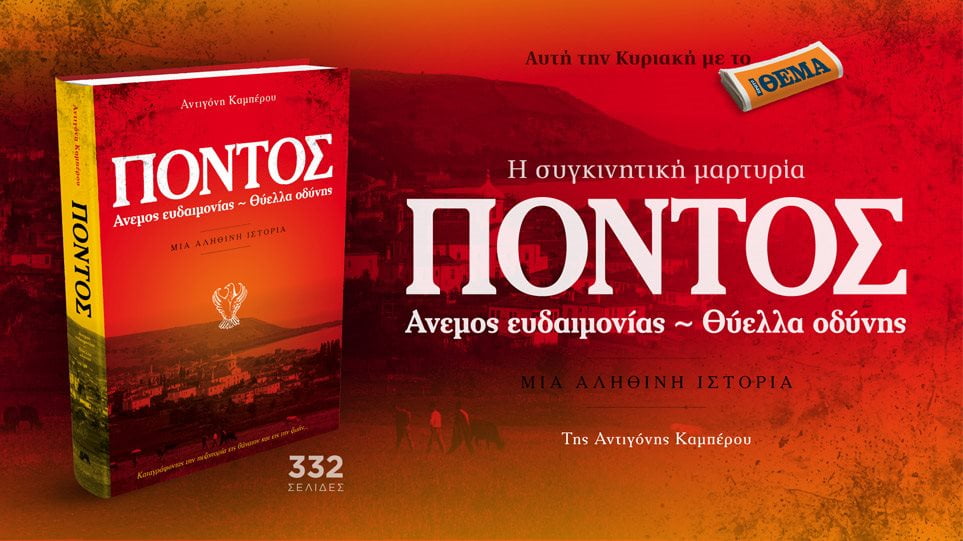 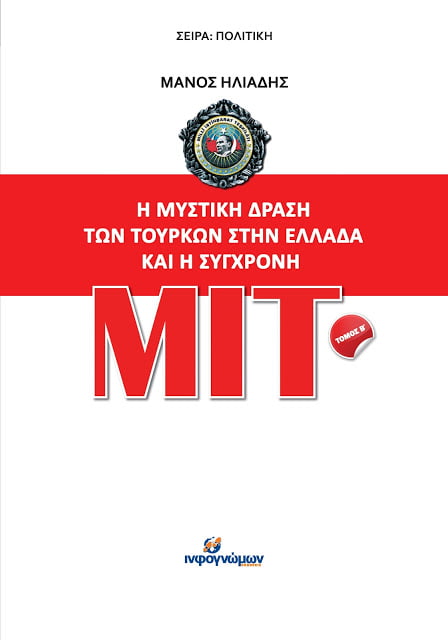