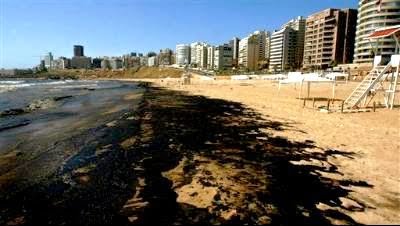 Environmental Impact of the 2006 Lebanon
War

Israel’s offensive in Lebanon between July 12 and August 14 caused almost 1,200 fatalities and the destruction of infrastructure and property to the cost of at least US $ 2.5 billion.

But in addition to the loss of life and damage, the war caused several environmental problems that will have long-term consequences. This report will examine the following issues: * The 15,000 ton oil spill caused by the Israeli air strikes on the fuel tanks of Jiyeh power station. * The dust and smoke pollution caused by the bombardment. * Unexploded ordinance, primarily the estimated one million cluster bombs in south Lebanon. * Impact on farming communities. * Long-term implications for the environment and environmental policy. Oil Spill

On July 13 and 15 Israeli jets targeted the fuel tanks at the Jiyeh power station some thirty kilometers south of Beirut, resulting in the leak of between 10,000 to 15,000 tons of fuel oil into the Mediterranean, the worst in the sea’s history. Due to the conflict situation in Lebanon the reaction to the spill was delayed and a clean-up campaign was not started until the ceasefire was declared, five weeks later.

By this time the oil had contaminated at least twenty-two areas over a stretch of 150 kilometers out of Lebanon’s 225 kilometer coastline. The spill also reached areas on the Syrian coastline and Turkish and Cypriot waters. No sites south of the power station were contaminated as the sea current at that time was flowing north. Because the clean-up and mitigation campaign was delayed much of the damage is now irreversible. More than two months later attempts by the Lebanese government and NGOs to clean up the oil have had little impact and so far only between one and three percent of the spill has been removed, while most of the oil has sunk to the sea floor. 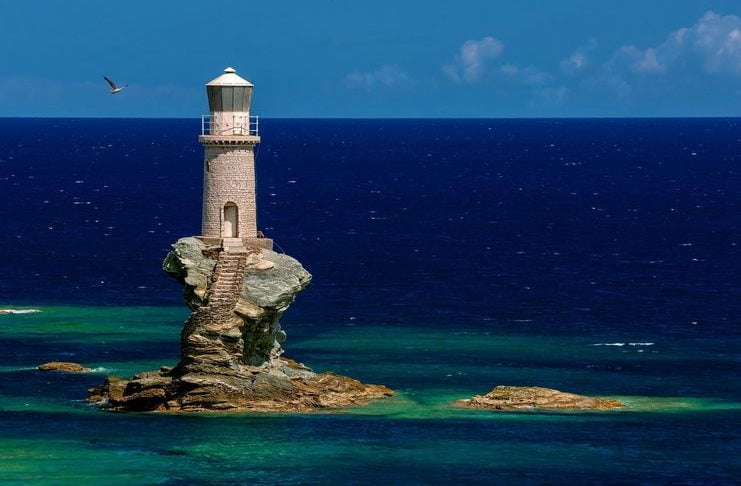 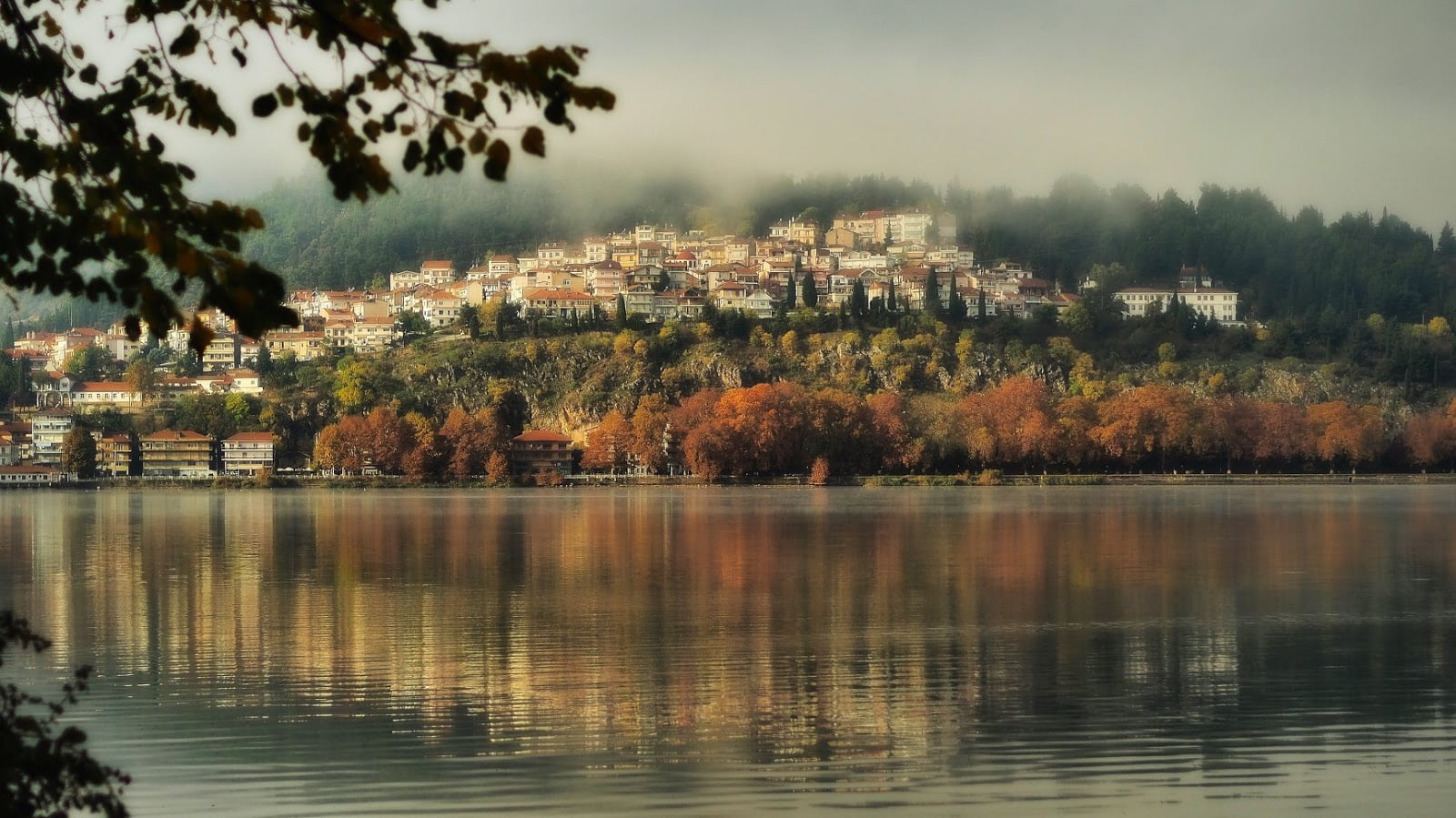 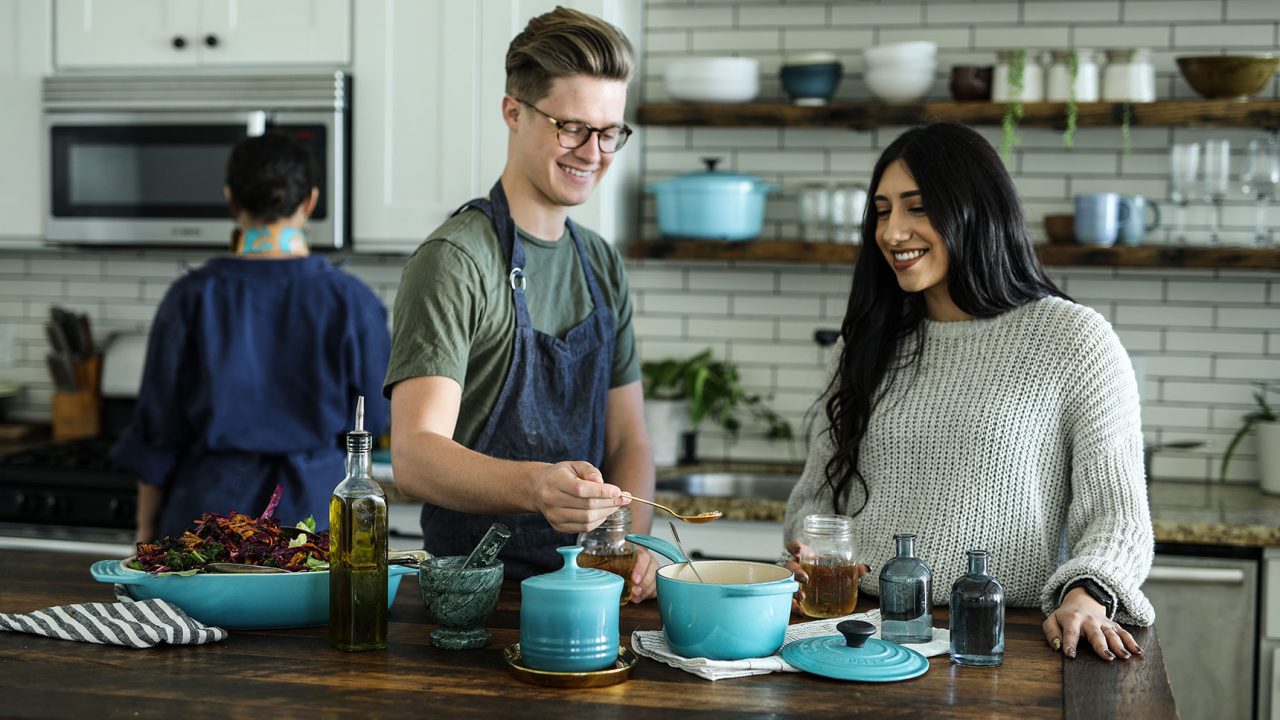 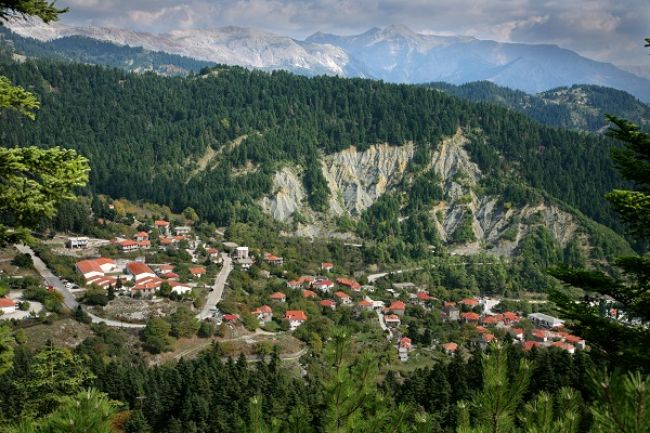 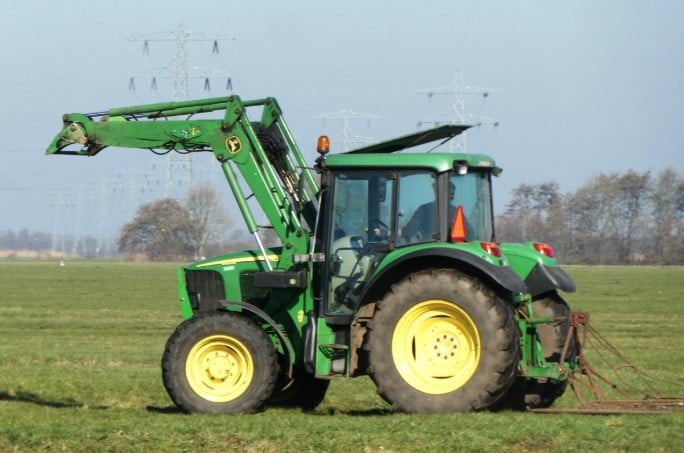 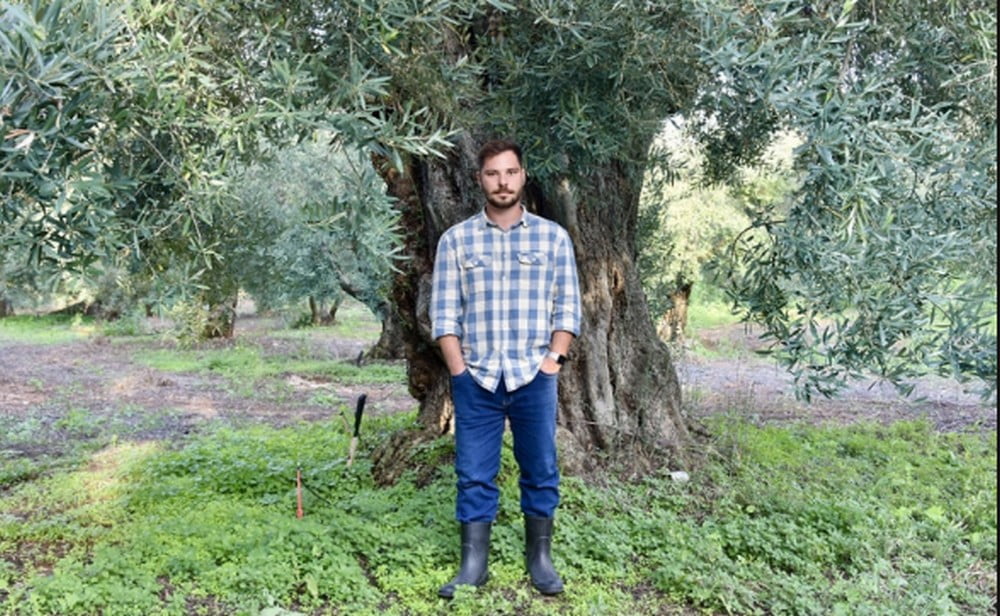 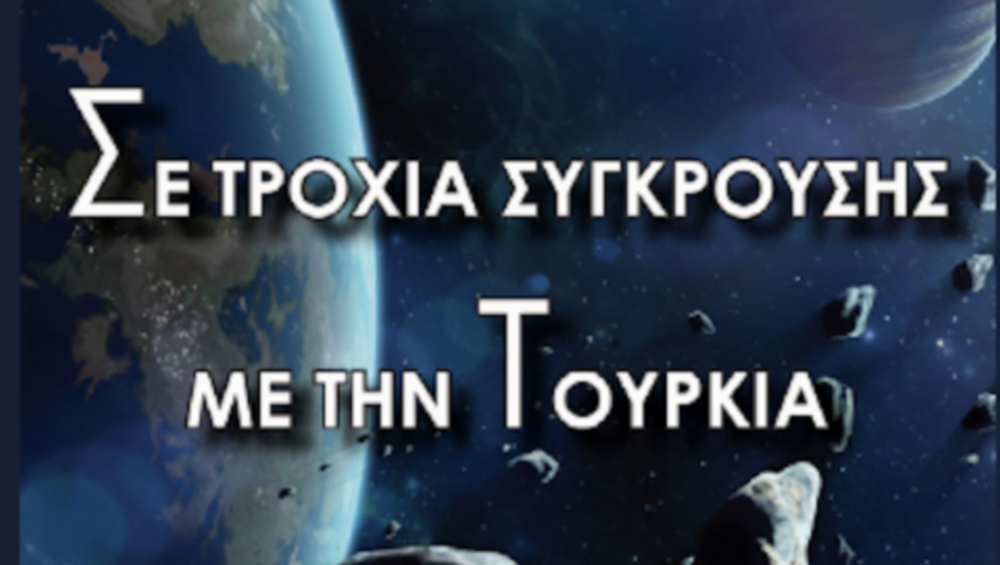 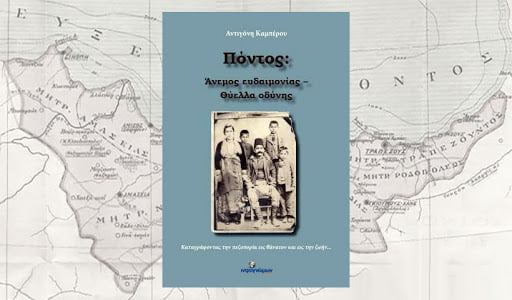