Russian Expert: Azerbaijan’s Territory May Be Used To Strike Iran

Azerbaijan’s Milli Mejlis held debates on amending the Constitution and renaming the country into the Republic of Northern Azerbaijan, a Russian expert says.

“Supporters of this idea insist that today’s Azerbaijan is just a part of the Azerbaijani state that used to exist before and was divided by Russia and Iran in the 19th century; they claim two thirds of this state still remain within Iran’s territory, and this is historic injustice,” said Alexander Krylov, chairman of the Scientific Society of Caucasian studies experts, leading research scientist of the Institute of World Economy and International Relations according to Analitika.at.ua.

“Apparently, Tehran views such statement as a bellicose action and a direct challenge to Iran. Debates in Azerbaijan’s Milli Mejlis further complicated the tensions between the neighbouring countries. Baku blames Iranian government for activities undermining Azerbaijani state, in particular, through the Turkic-language Iranian 2A TV channel,” the expert said.

“Azerbaijan’s authorities and politicians are particularly indignant over the channel’s claims regarding Azerbaijani statehood being groundless, and Azerbaijan being a historic part of Iran. Activists of Azerbaijan’s Islamic party charged with subversive activities against Azerbaijan in favor of Iran were arrested recently in Azerbaijan.

So, a question emerges: how far can this conflict extend? In terms of legislation, renaming of a country requires amending the Constitution; to do this, majority of Azerbaijan’s citizens should vote for it during a nationwide referendum. So far, nothing is said about a referendum. Therefore, the problem is not the renaming of Azerbaijan but something else. Obviously, Baku uses development of this issue as a lever of political pressure on Iranian government and as a method of solving its own domestic problems,” Krylov said.

According to the expert, in case of a military resolution of the Iranian issue the U.S. and Israeli politicians are insisting on for many years, Azerbaijan’s territory may be used for striking Iran.

“In this case, the current propaganda against Iran is likely to be a part of preparation for this scenario. U.S. may attempt to use Azerbaijan as a new version of Afghan “Northern Alliance”; also, in case of large-scale changes in the borders and establishment of new countries in the regions (i.e. Kurdistan), Azerbaijan may receive vast territories,” the Russian expert stated. 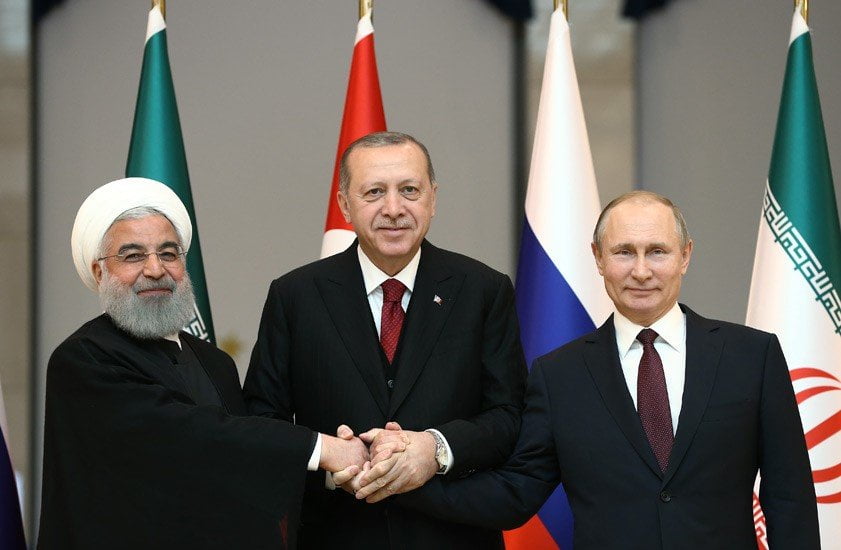 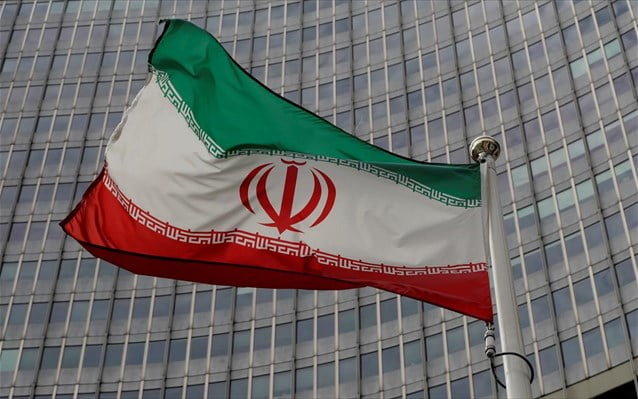 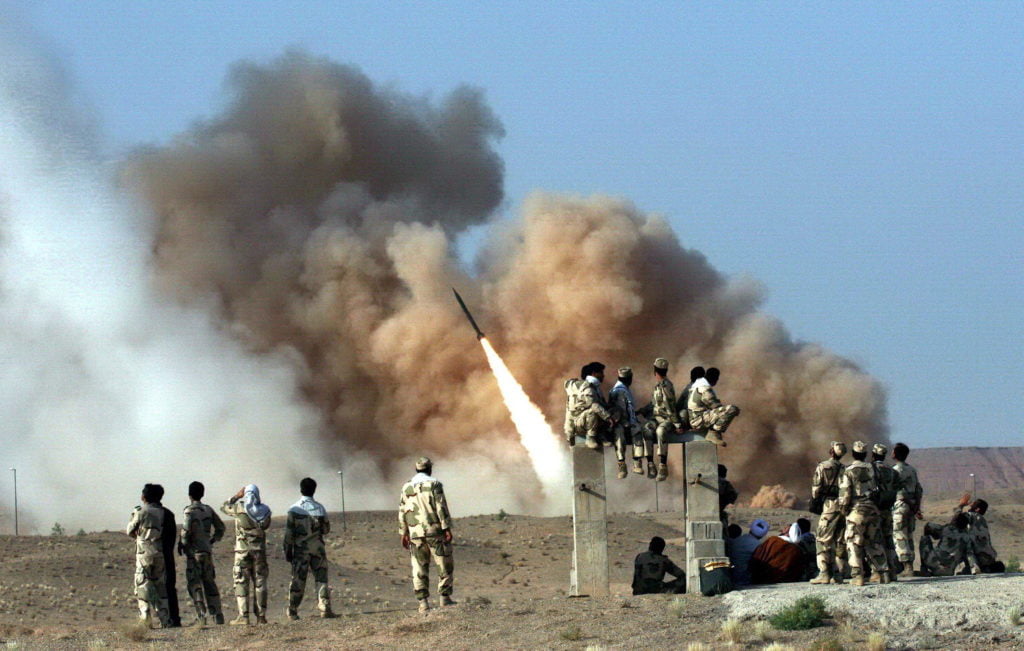 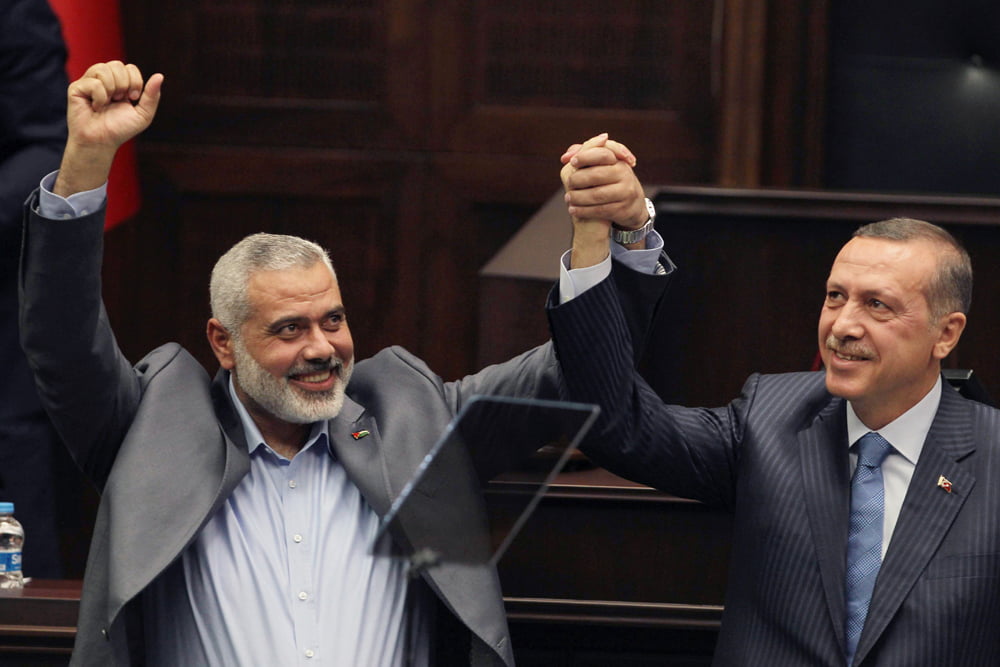 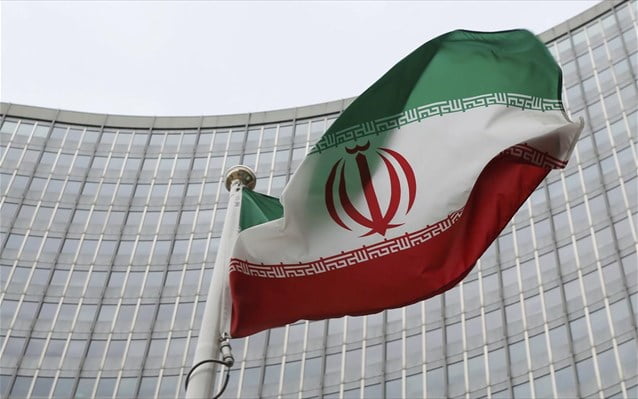