Majority of Swedish parliament voted in favor of resolution describing the mass killings of Armenians and other Christian minorities in modern Turkey by the end of World War I as genocide, Swedish media say.

Thus, parliament went against the government, having the red-green opposition suggesting the resolution for discussion. The non-socialist parties threw the proposal reasoning that politicians are not going to write the history. However, a number of conservative MPs voted for the resolution, which resulted in motion passing by a casting vote — 131 against 130.

“Now I assume that Foreign Minister Carl Bildt respects the decision of Parliament and to the Turkish leadership position in front of Parliament, that what happened in 1915 was a genocide. There have been reports that Turkish Prime Minister Erdogan visit Stockholm next week. If it is true, I think it goes without saying that Bildt will address the issue,” said Riksdag member Hans Linde.

According to the experts, it may have been up to 2.5 million people lost their lives, while Turkey negates that there was a genocide. 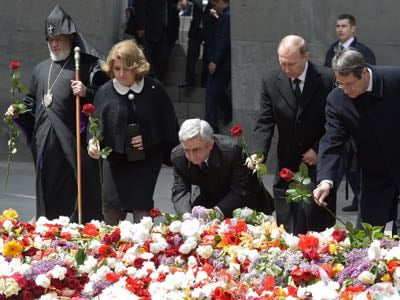 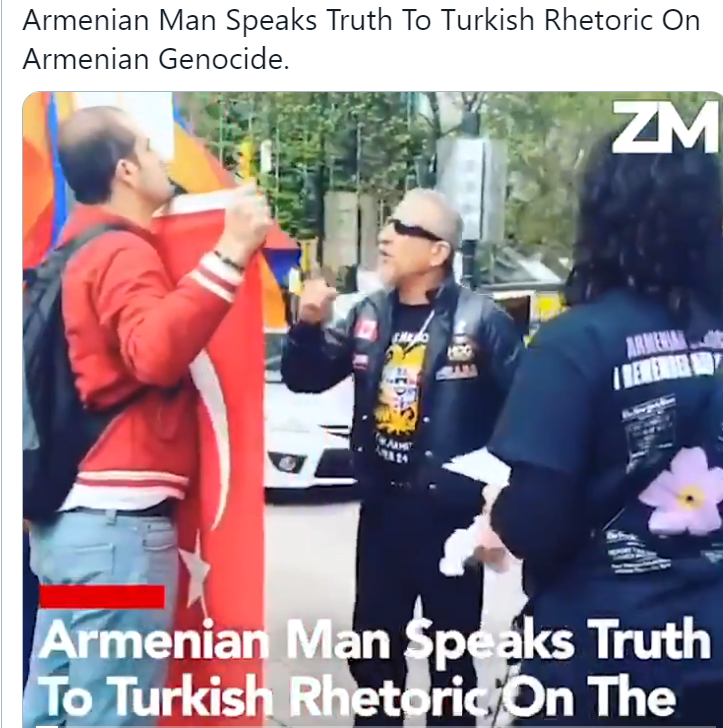 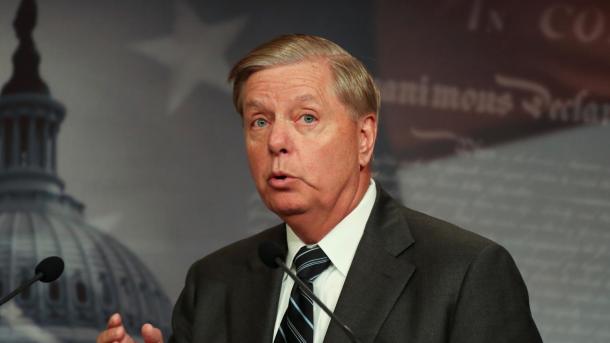