We should like to bring to your attention the apparent arrest of Mr. Vasil Gligorov (aka Vasko Gligorijevic) in the former Yugoslav Republic of Macedonia (the FYROM). Reportedly on January 28, 2009 the FYROM police charged into Mr. Gligorov’s apartment where they arrested him purportedly because of his activist actions. Mr. Gligorov, a university graduate in history, has devoted his efforts at improving Slavic-Greek friendship through the advancement of historiographic and…anthropological scholarship about Southern Slavs in the Balkans and Greeks as well as the various aspects of their mutual cultural and political relations. He is a strong critic of the extreme nationalistic narrative of “Makedonism” and one of the leading members of the Slavic Philhellenic Network.
At this time, the whereabouts of Mr. Gligorov are unknown although we have learned that he has since been imprisoned and suffered physical and mental torture and may be close to death.
This alleged government-supported action is a blatant case of extremely repressive behavior akin to a totalitarian regime as opposed to a country, which aspires to become a member of the European Union and NATO. In any free democratic society, voices such as Mr. Gligorov’s cannot and must not be suppressed. We call upon your Agency and other Human Rights NGOs to investigate the aforementioned case and facilitate the immediate release of Mr. Gligorov from detention.
FYROM must abandon the mentality of its communist past era that has resulted in ill treatment of its minorities and hostile irredentist behavior towards its neighbors. The FYROM leadership’s eerie fascist performance is continuous. It was also recently self-exposed when they promoted through National TV channels an approximately nine minute video, entitled “Macedonian Prayer.” In the video God himself appeared, telling the people of the FYROM that “he had populated the earth with three races of people, the white race or Macedonoids, the yellow race or Mongoloids and the black race or Negroids, while all other people in the world were mulattos”. These extreme racial beliefs, which underlie a virulent ethnocentric narrative are especially troubling and dampen enthusiasm about the prospect of a viable and lasting solution to the perennial name problem.
Our Association is a USA based organization and our members’ origins are from Macedonia, the northern province of Greece. Many are also citizens of Greece and therefore citizens of the European Union. Moreover, when a misfortune such as Mr. Grigorov’s, occurs, it becomes the concern of all peace-loving nations on earth.
We thank you in advance for your attention and appropriate action on this matter. 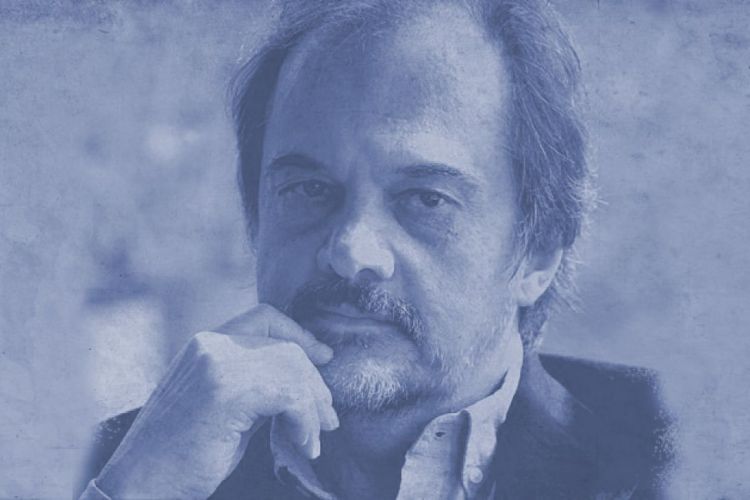 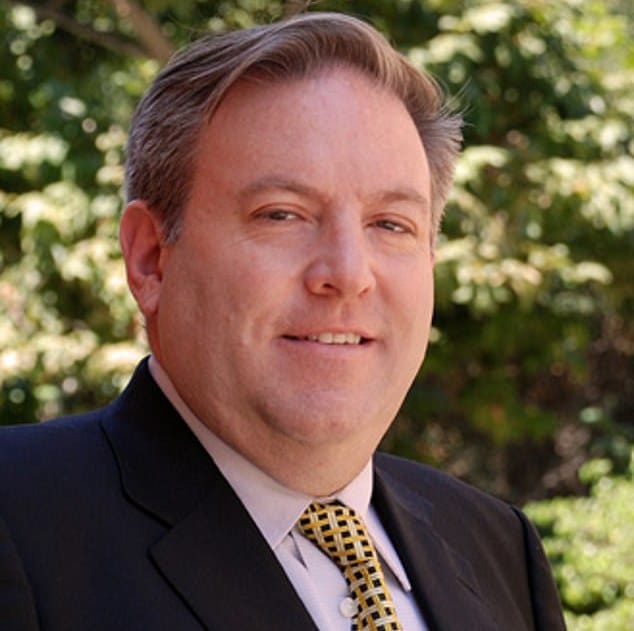 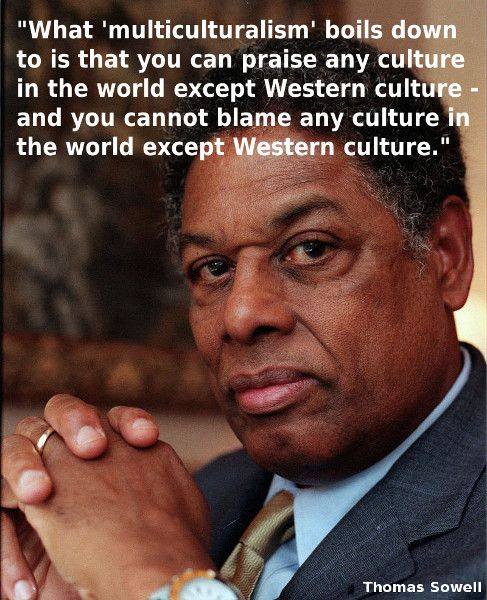 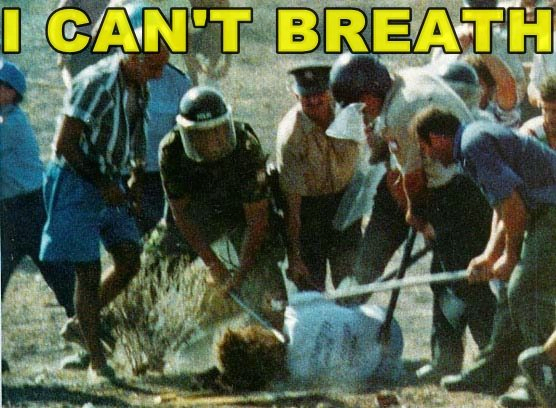 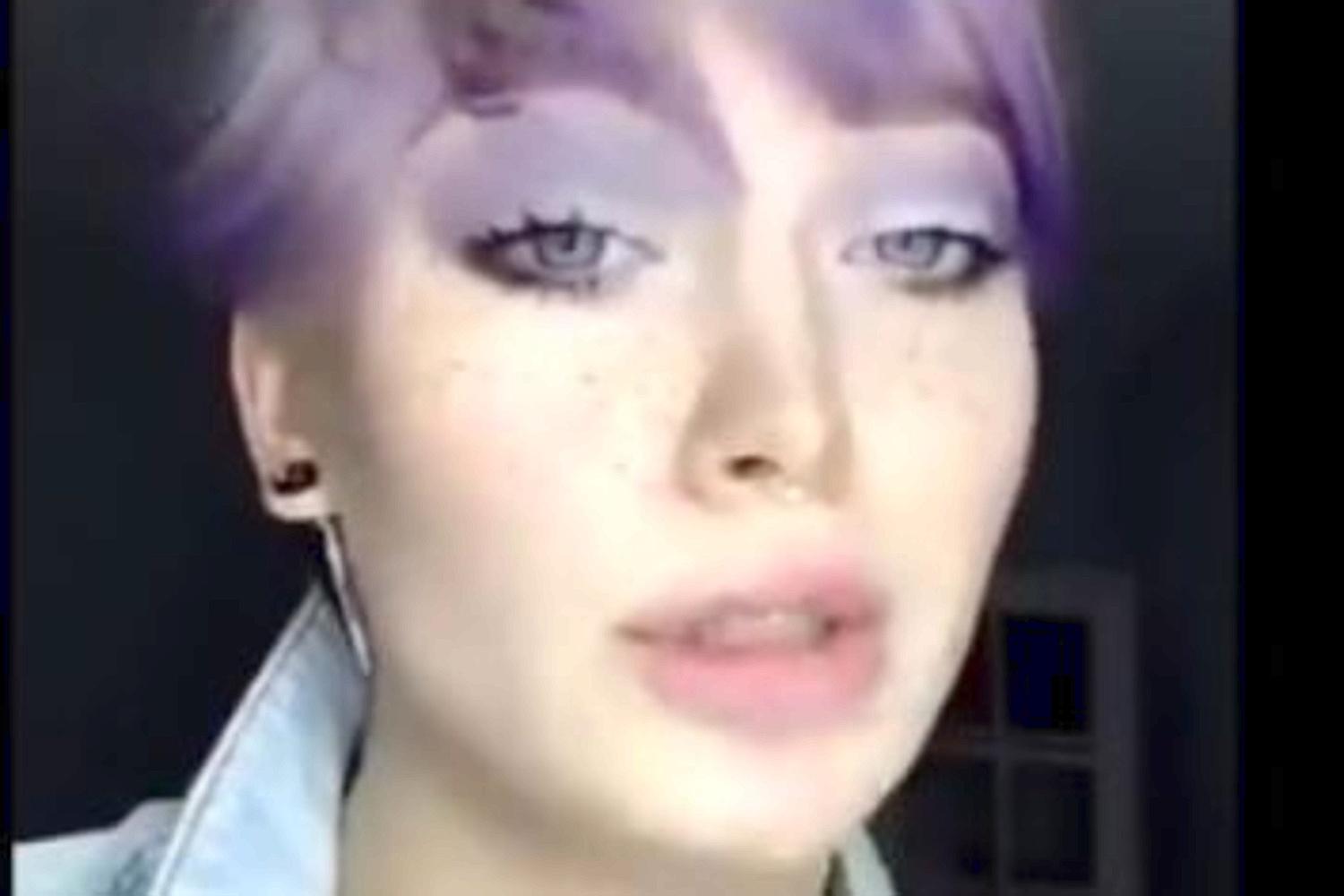 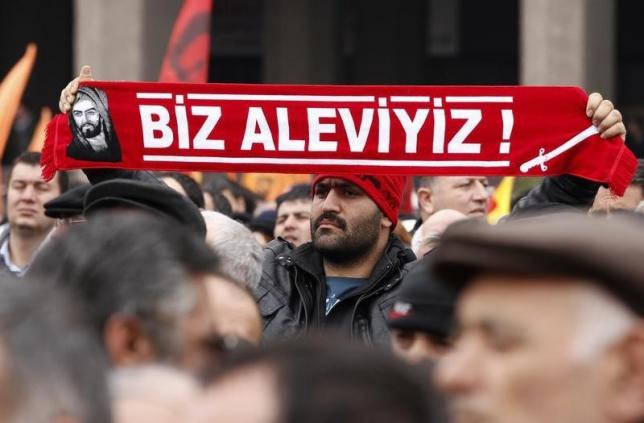